Each year the AGDAs present a new Award linked to the Games Connect Asia Pacific (GCAP) theme. This year’s GCAP-themed Award is the Raising the Bar Award, which recognises an individual in the Australian industry who has set the standard on industry performance, excelled in their work within the industry, and ‘raised the bar’ within their community, culture, and team to ensure success personally and professionally.

“Australian developers have a long history of making award-winning games, and it’s wonderful to see so many new studios, developers, and individuals making their mark locally,” said IGEA CEO Ron Curry. “The industry has expanded and proven to be adaptable and flexible during the pandemic. There is a lot of confidence around our sector thanks to the Federal Government announcing the introduction of the Digital Games Tax Offset in 2022 which will ensure a complete thriving and creative game development ecosystem and community.”

IGEA assembled a judging panel of over 50 industry professionals to determine finalists and winners in each category out of 59 award entries, another record-breaking year of entrants.

This year’s AGDAs will have returning hosts, sisters Amanda and Angharad Yeo. Amanda Yeo, Mashable’s Australian-based tech and games reporter, said, “Rad and I are thrilled to be back hosting this year’s awards! The AGDAs are an annual highlight for the local games industry, and we’re excited to celebrate the hardworking developers creating some of Australia’s best video games.”

Angharad Yeo, award-winning television presenter, video game critic, and tech commentator said, “The AGDAs are not at all unlike the Met Gala – except everyone is much more beautiful and we’re also celebrating the talent of Australia’s myriad of passionate and hard-working games developers. Australia consistently produces high-quality games bursting with warmth, humour, and heart – aided by the wonderful support from IGEA. We’re looking forward to an exciting evening full of laughs and festivity!”

Winners of the Adam Lancman, Rising Star, Studio of the Year, and the Raising the Bar Awards will be announced on the night. 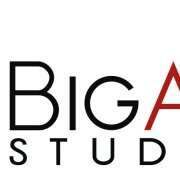 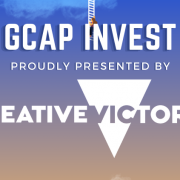 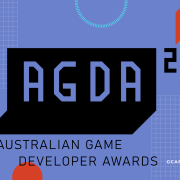 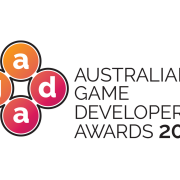 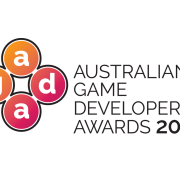