One of the first official events for Melbourne International Games Week (MIGW), GCAP is an industry-based business-to-business conference, focused on up-skilling and connecting the local game development industry. GCAP offers lectures, practical workshops, networking events and exhibitions aimed toward mid to advanced level practitioners with a focus on education, knowledge sharing and the provision of extended personal and business connections.

Australian game developers have found their voice in the world and that voice is ambitious. GCAP 2022 will challenge attendees to chase their ambitions and create world class products, experiences, studios, and businesses for an ever-expanding global games audience.  GCAP 2022 will provide avenues for personal and professional ambitions to be realised and success to be achieved.

As  of 2020, GCAP has been run by the Interactive Games and Entertainment Association (IGEA) – the peak industry association representing the voice of Australian and New Zealand companies in the computer and video games industry.

The first GCAP was announced in 2005, at the final Australian Game Developers Conference (AGDC).
At the closing keynote, AGDC organisers announced that that they would be handing over the premier industry conference event to the Game Developers Association of Australia (GDAA).

Graciously taking the reins in 2006, the GDAA with Evelyn Richardson as the president, launched Games Connect: Asia Pacific, with the new focus to support New Zealand and the Asia Pacific region, in addition to Australia.

GCAP 2006 was held in Brisbane to an audience of over 300 delegates, and included developers, publishers, games distributors and telco carriers.

Between 2006 – 2021, GCAP would undergo a number of changes, including the addition of GCAP Loading, which was a student track, GCAP Assist to provide financial support to emerging developers and  GCAP Invest to focus on Investment and pitching opportunities.

Bouncing between Brisbane, the Gold Coast and Melbourne, GCAP has been held at The Melbourne Convention and Exhibition Centre (MCEC) since 2011.

As of 2022 in the hands of IGEA, GCAP now caters to over 1000 delegates yearly, and continues to thrive locally and abroad despite two years of digital only events in the face of COVID-19.

IGEA (Interactive Games & Entertainment Association) is the peak industry association representing the voice of Australian and New Zealand companies in the computer and video games industry.  IGEA supports the business and public policy interests of the games industry, through advocacy, research and education programs.  We work with many stakeholders including all levels of government, agencies, media and other trade associations.

IGEA is a team of 7, led by the CEO Ron Curry and is administered by a Board of Directors comprising of senior executives from interactive games and entertainment companies. 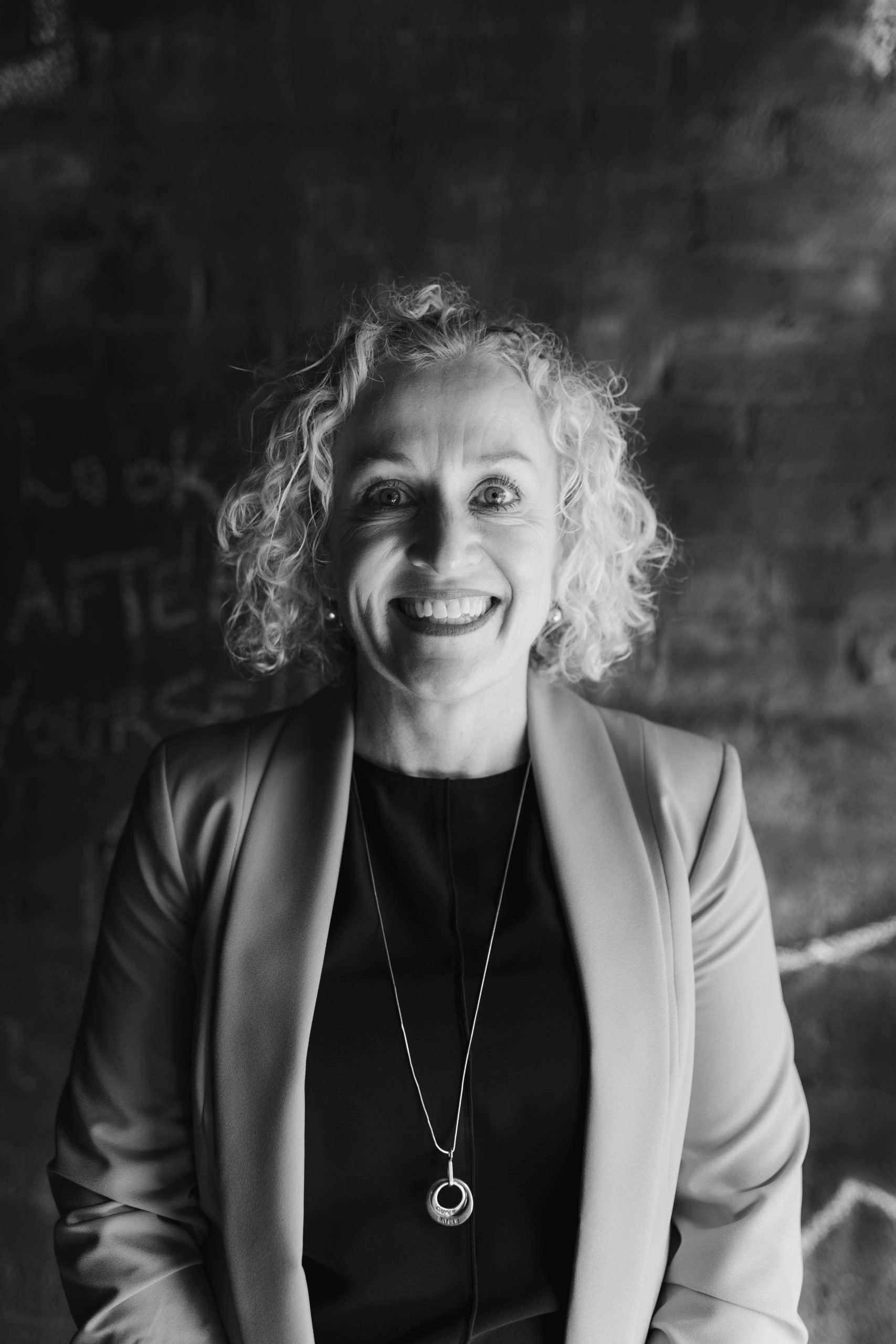 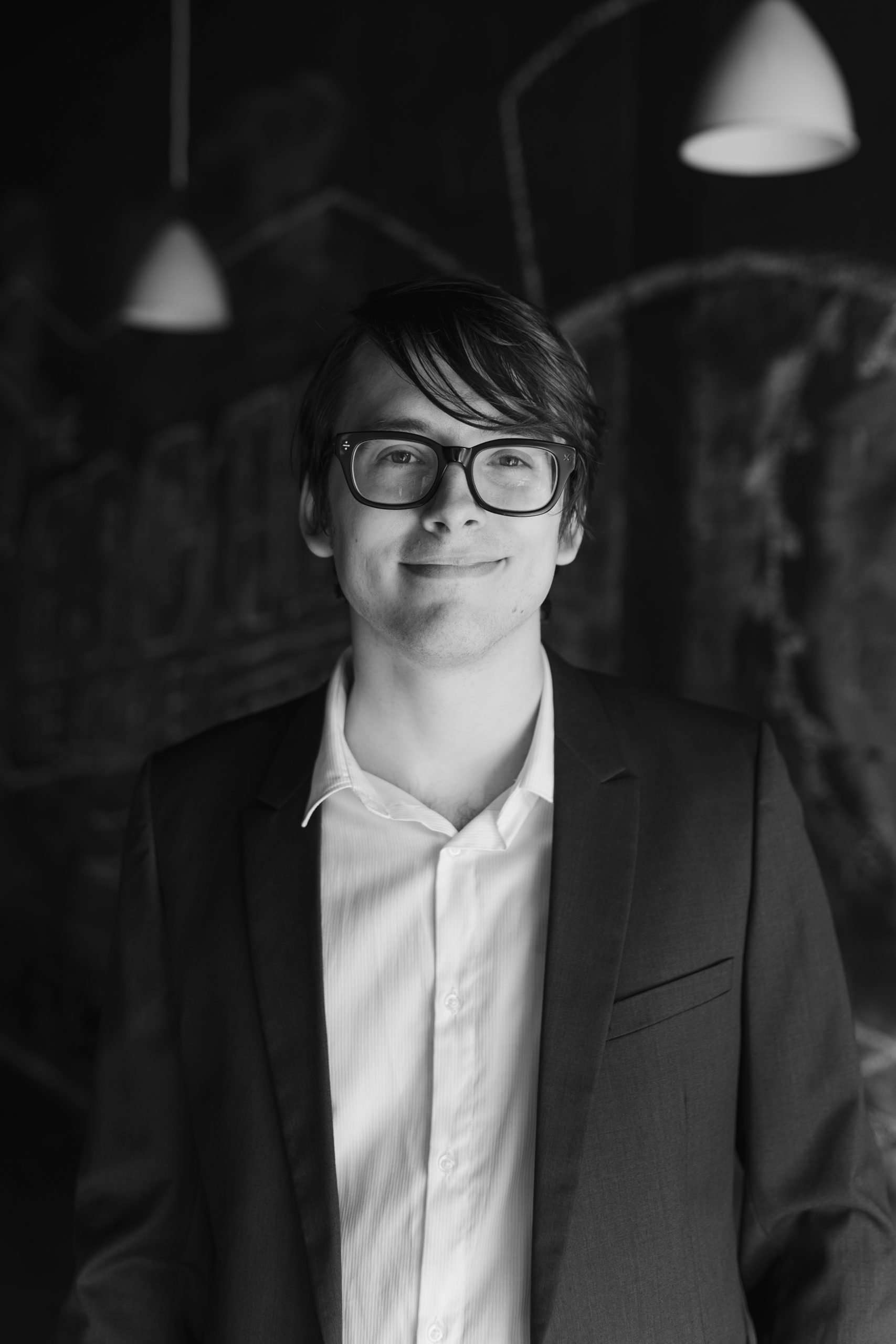 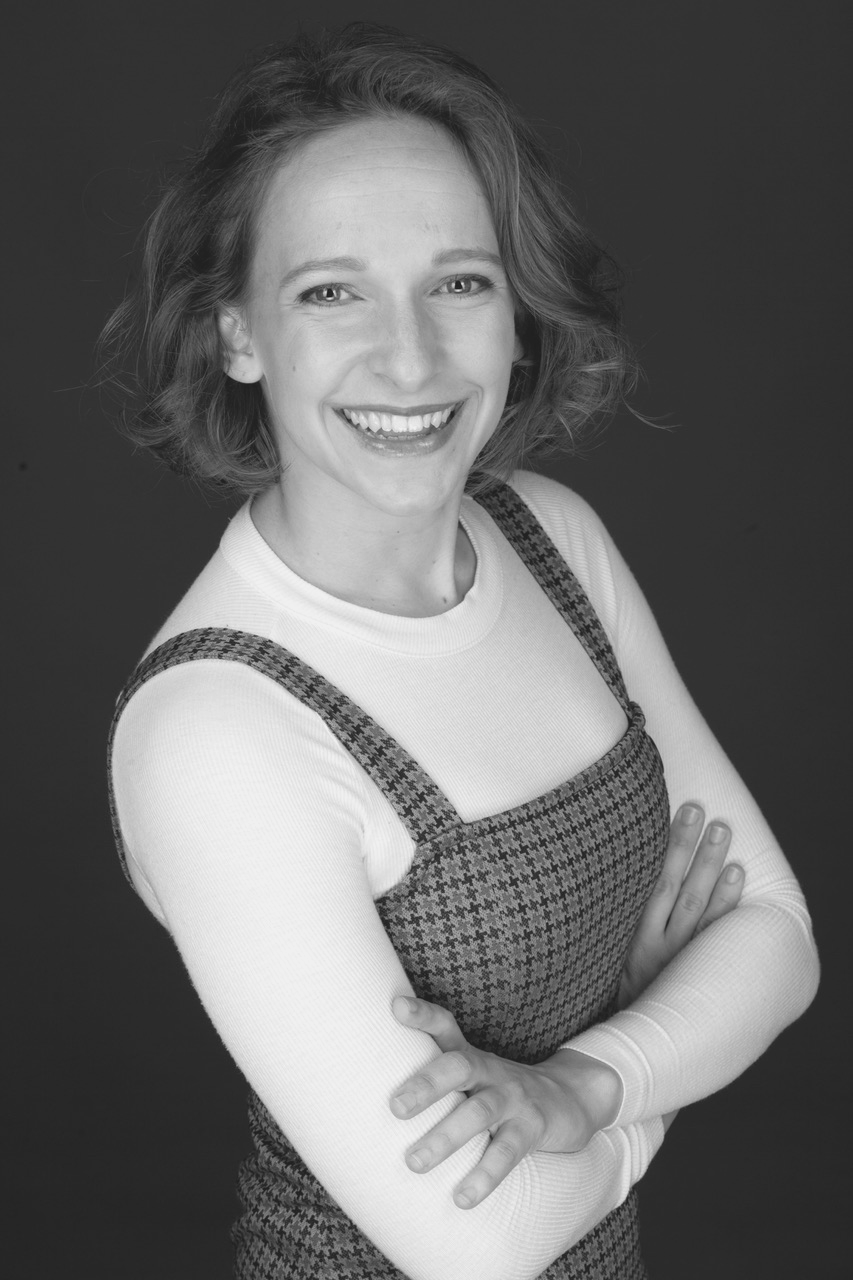 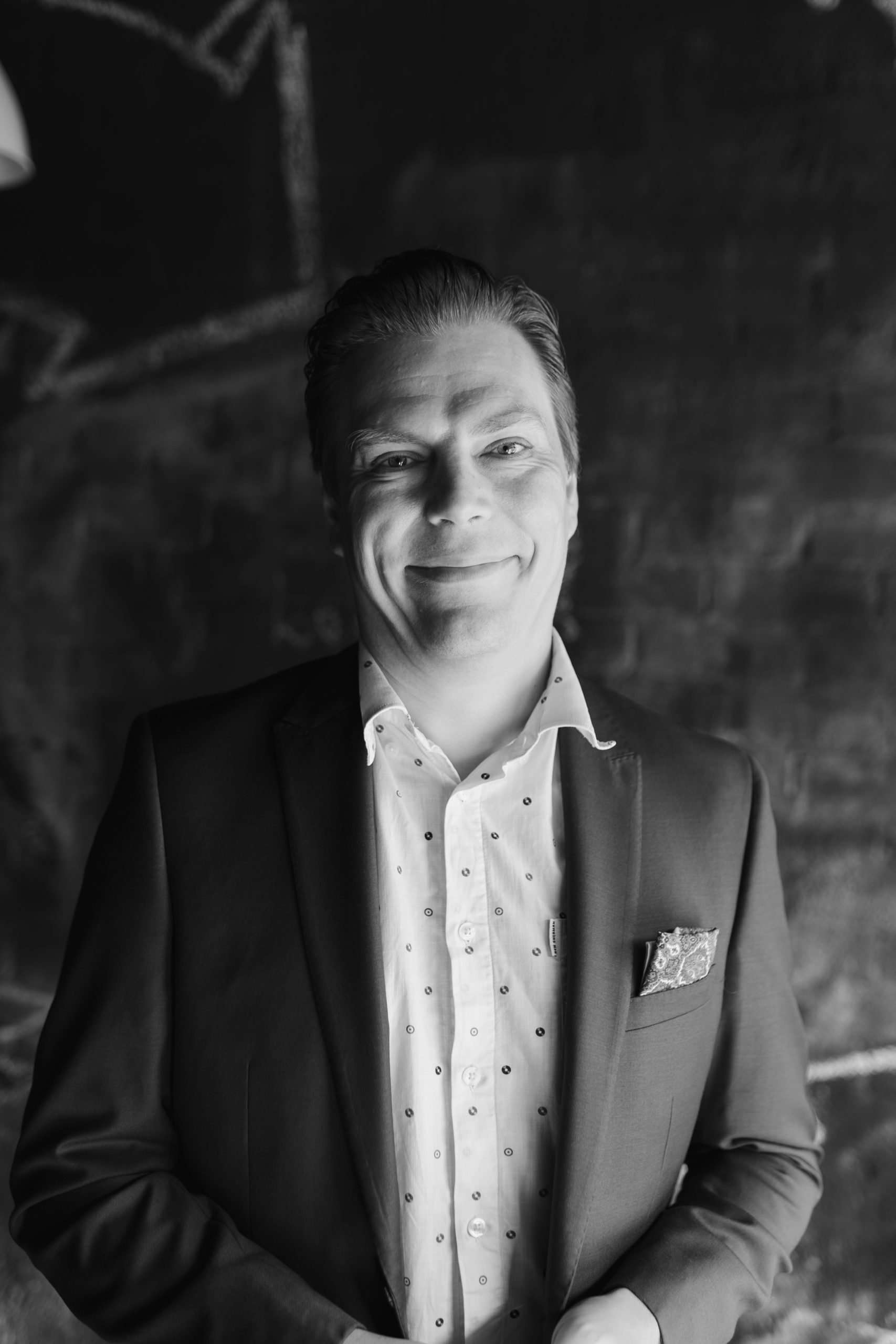