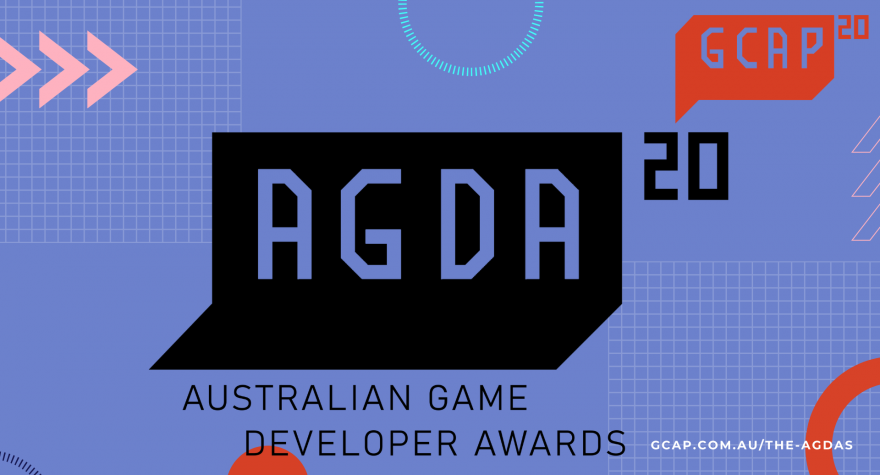 Four new categories, Best Emerging Game, The Game Connect Award, Best Mobile Game and Best Ongoing Game have been added this year, recognising the broader contribution and wide variety of games being made in Australia.

This year games were assessed against publicly-available criteria. IGEA assembled a judging panel of 38 people from across the industry to determine the finalists and winners in each category, with numerous high-quality entries received in each category.

“The Australian Game Developer Awards are a recognition and a celebration of local game developers, studios and individuals who produce amazing games which are enjoyed by millions of players globally. 2020 saw a record number of award entries and we are delighted to see so many diverse, original and high-quality games being developed across the country.” said CEO of IGEA, Ron Curry.

“Game development in Australia provides a major economic growth opportunity. In 2018-19 the income generated by Australian games development studios was AU$143.5M. The games industry is resilient, and if properly supported and recognised by appropriate levers from various government bodies, it will be one of the industries that can help Australia export its way out of the current economic situation.” said Curry.

The founder and CEO of Mighty Kingdom, Philip Mayes, had this to say about winning Studio of the Year at last year’s AGDAs, “Winning the Studio of the Year award was a little surreal. It wasn’t about what we released, but it was about the work we’ve done before and are doing now – the graduate program we run, and what we do for our employees and how we contribute to the broader industry. We work very hard to be responsible, and we aim to feed everything back into the community. To have that recognised by the AGDAs in 2019, meant a lot.”

This year’s AGDAs will be held on 7 October at 7PM AEDT. You can watch the awards ceremony at https://www.twitch.tv/igea_au.

This year’s AGDAs are proudly presented by Epic Games, creator of Unreal Engine.

IGEA thanks them for their continual and generous support of the Australian games industry.

2020 is the first year IGEA is responsible for delivering the AGDAs after its merger with the GDAA (Game Developers Association of Australia) in April 2020.

Winners of the Rising Star, Adam Lancman, Studio of the Year and The Game Connect Awards will be announced on the Wednesday evening, 7 October