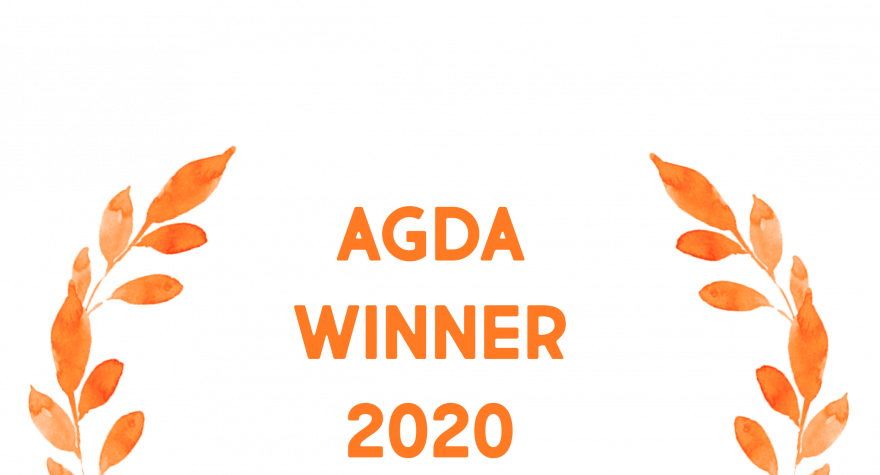 League of Geeks, SMG Studio and many more rewarded

The two big awards for the night were won by; League of Geeks, crowned Studio of the Year; and SMG Studio, taking home Game of the Year for Moving Out.

League of Geeks is best known for its work on Armello. Its Director and Co-Founder Ty Carey was thrilled about the win. “It’s such an honour for League of Geeks to be awarded Australian game studio of the year and for the team to be celebrated for their amazing work. We pride ourselves on our studio culture and the entertainment we create. LoG gives back to the industry and assists wherever we can, and we are thrilled to receive this recognition.” said Carey.

Moving Out is a cooperative moving simulation physics game which focuses on teamwork. SMG Studio Director Ash Ringrose said of his team’s award, “Aussie game developers have been creating amazing games of all shapes and sizes over the years. We are happy to contribute to that fantastic output and are proud of the enjoyment Moving Out has bought to people all over the world.”

Three of this year’s AGDAs focus on an individual’s contribution to the Australian games industry. These individual awards are nominated by people from across the video games’ community.

The Adam Lancman Award, which recognises excellence in the industry, was awarded to Dr. Jane Turner, or Truna as she is affectionately known. A Games Lecturer at the Queensland University of Technology, Truna was recognised for the outstanding contribution she has made in bringing the Brisbane game development community together.

The Game Connect Award, which celebrates an individual within the industry who has forged a path for others, was awarded to Ella Macintyre, Chief Product Officer of Mighty Kingdom. Ella actively mentors others, contributes significantly to events and the education sector, and is a passionate advocate for diversity.

The Rising Star Award, honours those who have made significant contributions to the Australian Games Industry in the short amount of time they have worked in the sector. As always, there is stiff competition in this category, resulting in 2 recipients being recognised in 2020 – Meredith Hall, Games & Digital Content Officer at Film Victoria and Jarrod Farquhar-Nicol, Community & Events Manager for the Game Plus Co-working Space. Both Meredith and Jarrod are amazing ambassadors, consistently providing assistance, advice and connections for those looking to enter the industry, those working in the industry and more season practitioners.

The quality and level of competition for the technical and artistic awards was high. That the ten awards in those categories were won by nine different games shows just how diverse and talented the Australian industry has become.

“There is a huge breadth of talent in the Australian games industry and the AGDAs provide us with a reason to celebrate those working in our sector. The entertainment products they produce and the creative stories they tell are enjoyed by millions of players all over the world. These highly skilled individuals, technologists and studios deserve to be awarded for their contribution to the screen sector. We are thrilled we can celebrate them and continue our work with external stakeholders to push for the recognition and support they all deserve,” said IGEA CEO Ron Curry.

This year’s AGDAs are proudly presented by Epic Games, creator of Unreal Engine. IGEA thanks them for their continual and generous support of the Australian games industry.

About IGEA
IGEA (Interactive Games & Entertainment Association) is the peak industry association representing the voice of Australian and New Zealand companies in the computer and video games industry. IGEA supports the business and public policy interests of the games industry through advocacy, research and education programs, and working with many stakeholders including all levels of government, agencies, media and other trade associations.

2020 is the first year IGEA was responsible for delivering the AGDAs after its merger with the GDAA (Game Developers Association of Australia) in April 2020. Further details are available at www.igea.net.

Studio of the Year Winner
● League of Geeks

Game of the Year Winner
● Moving Out (SMG Studio)